The Everglades! You always hear about them in conjunction with Florida (it’s wet! It’s land! It’s WETLANDS!) but I honestly had no idea what to really expect. It was pretty awesome though! We got to see approximately a thousand alligators (okay, that’s exaggerating, but it was over a hundred) and see some really unique environments. I’ll be honest and admit that I didn’t take many pictures in either of these parks- this was before I had really rekindled my love of photography, and all I really had was my phone and my point and shoot. But hey, it gives me more motivation to return, when I can spend more than about 6 hours here too! Honestly I’m kind of surprised my parents even wanted to bother driving all the way down there from Orlando (we were on vacation with them and only had their rental car), but I suppose my national park obsession had to come from SOMEWHERE, right? We also did spend a lot of time in the visitor centers in both of these parks, and I refuse to be that lame person who takes pictures of visitor center exhibits, hehe. 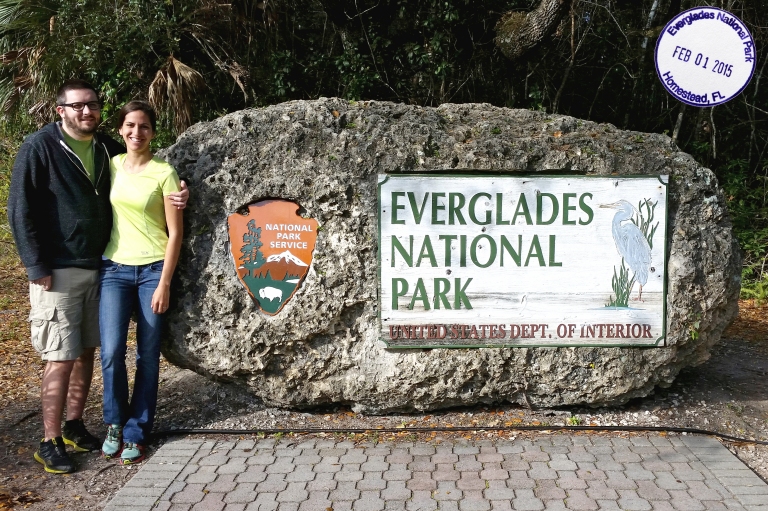 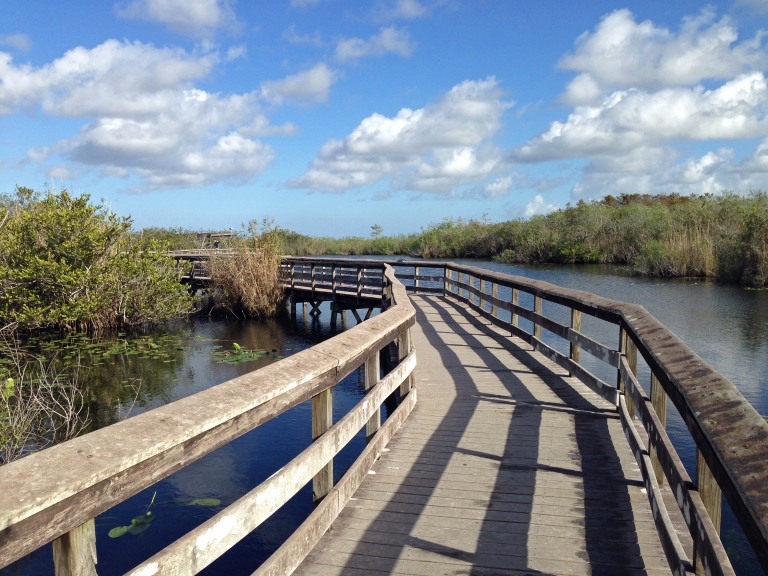 At the boardwalk where we saw all of the alligators (the Anhinga Trail), they had a box of tarps for people who would be parked there the whole day or multiple days (I’ll admit I hadn’t even considered the idea of backcountry camping in the Everglades…) because of all of the birds. And those tarps were serious, there were several cars parked there with tarps on them with tons of bird poop on it. Apparently there are vultures who like to pick at the rubber gaskets around windshields and sunroofs as well! Kind of a crazy place. 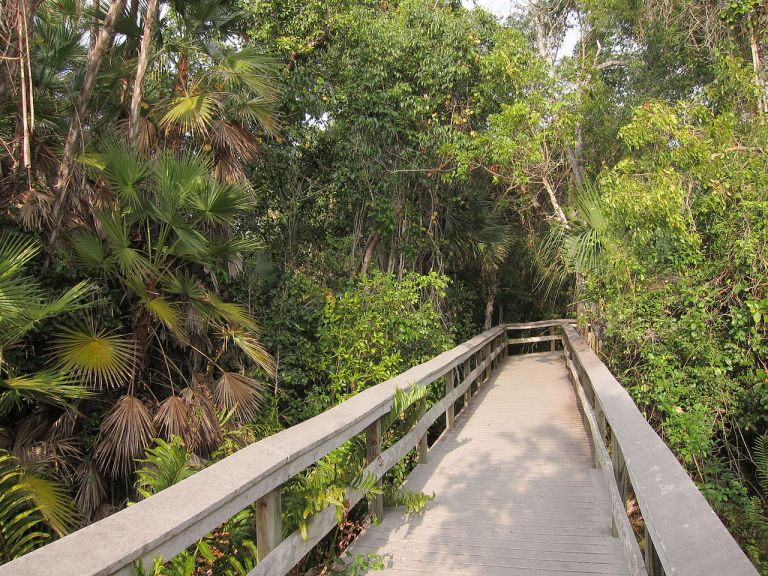 Our Everglades National Park “Must Do”:

If you only visit one spot in the Everglades, the Anhinga Trail is the spot! One word: alligators. Hehehe.